The Spiritual Dangers of Consuming Church 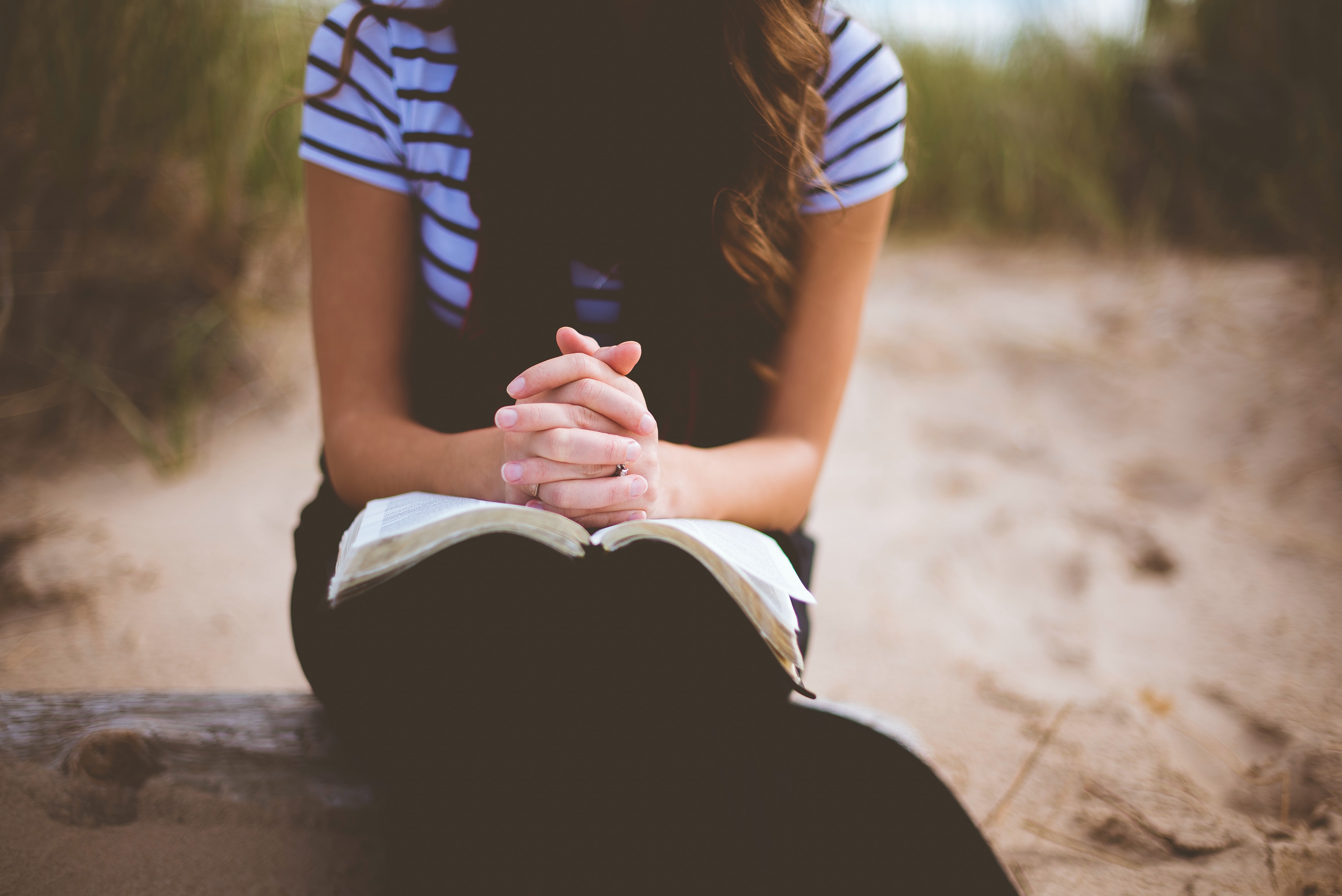 Being a consumer is inevitable.

Every year, there is an increase in the avenues through which we can pursue our consumeristic tendencies. So much of what we do in a day is devoted to it: What do I want to eat? What do I want to watch? What will serve me best?

Scripture should confront us in our consumerism—and if we are reading it well, it will do just that.

It does not take long in this letter to see Paul address unbiblical division in the church.  Right away in 1 Cor. 1:10 Paul says, “I appeal to you, brothers, by the name of our Lord Jesus Christ, that all of you agree, and that there be no divisions among you, but that you be united in the same mind and the same judgment.” In just one statement, Paul stresses agreement, lack of division, unity, like-mindedness, and justice. A mere two verses later Paul states, “What I mean is that each one of you says, ‘I follow Paul,’ or ‘I follow Apollos,’ or ‘I follow Cephas,’ or ‘I follow Christ.’ Is Christ divided? Was Paul crucified for you? Or were you baptized in the name of Paul?”

Paul sees self-service in the church. He responds to unnecessary divisions created by self-seeking opinions.

Paul goes on to say that jealousy and strife in the church is worldly (3:3-4). It looks like the flesh. In chapter 12, Paul destroys any thought of consumerism by talking about the church as a body. He says that God has placed the parts in the body as He saw fit (v.18). He says that there should be absolutely no division in the body because every member should care about one another equally, so we suffer and rejoice together (v.25-26).

Consumerism only lifts up the individual. Consumerism says, “What do I want?” In consumerism, the individual becomes more important than the church. There is no regard for the body as a whole, or the other members. The attention is solely placed on one individual member instead. Unity goes out the window because preferences are more important. This is the antithesis of life in the church. One gospel-unified body, in agreement to love and serve one another faithfully, crying together, rejoicing together, worshipping together for the glory of God.

Perhaps no other chapter of Scripture points out the danger and fruitlessness of consumerism like Haggai 1. In verse two, Yahweh says, “These people say the time has not yet come to rebuild the house of the Lord.”  God’s people had decided it was not time to rebuild the temple. This might seem insignificant; however, they were making excuses because severe hardship would surround rebuilding the temple. It was no simple task. They would remain more comfortable if they didn’t rebuild the house of Yahweh.  In verses three and four, we see, “Then the word of the Lord came by the hand of Haggai the prophet, ‘Is it a time for you yourselves to dwell in your paneled houses, while this house lies in ruins?’”

The words of Yahweh reveal the hearts of the Israelites. He explains that they are comfortable to live in their houses that have been built with care, but have no interest in rebuilding His house. Self-centeredness is proclaimed loudly through their priorities.  Worship is not at the heart of their decision. Unity is not at the heart of their decision. Comfort is. As consumers, they gave no thought to worshipping together and serving their God. They only saw discomfort in rebuilding the temple that infringed on their consumerism.

In verses five and six, Yahweh reveals where this consumerism leads: “Now, therefore, thus says the Lord of hosts: Consider your ways. You have sown much, and harvested little. You eat, but you never have enough; you drink, but you never have your fill. You clothe yourselves, but no one is warm. And he who earns wages does so to put them into a bag with holes.”  The Israelites build their own little kingdoms, filled with their own little desires and whatever makes them comfortable—and it leads to nothing. They planted a lot of self, and when it was time to harvest there was no fruit. They drank the wine of self-indulgence and were left empty. They clothed themselves in self-righteousness and became naked. They earned comfort only to find discomfort.

Consumerism in the church is the same. It leads to everyone building their own little kingdoms rather than building the Kingdom of Heaven.

After reminding these believers in Philippi they are to be of one mind and one spirit (Phil. 1:27), Paul says: “So if there is any encouragement in Christ, any comfort from love, any participation in the Spirit, any affection and sympathy, complete my joy by being of the same mind, having the same love, being in full accord and of one mind. Do nothing from selfish ambition or conceit, but in humility count others more significant than yourselves. Let each of you look not only to his own interests, but also to the interests of others. Have this mind among yourselves, which is yours in Christ Jesus, who, though he was in the form of God, did not count equality with God a thing to be grasped, but emptied himself, by taking the form of a servant, being born in the likeness of men. And being found in human form, he humbled himself by becoming obedient to the point of death, even death on a cross.”

At the heart of consumerism is selfish ambition and looking out for own interests.  Christlikeness and consumerism run adamantly opposed to one another. Jesus lowered Himself not only to the point of bearing flesh, but to bearing death. He was absolutely stripped of any rights and any deifying qualities from man’s perspective. To promote consumerism as Christlikeness is to promote yourself over the Lord of Glory. It is to serve yourself over serving His church.

In Philippians 3:8, we read, “Indeed, I count everything as loss because of the surpassing worth of knowing Christ Jesus my Lord. For his sake I have suffered the loss of all things and count them as rubbish, in order that I may gain Christ.” Christlikeness, Christ-mindedness, is this, counting all that you are as loss because the infinite worth of Christ has been revealed to you.

The believer says, “Make less of me, and make more of You, oh God!”

This mindset must carry over into the church.
A mindset of “less-yourself, more-God” cannot result in consumerism within the church. This mindset, instead, denies self for the sake of the bride of Christ.

Consumerism is not the gospel. Consumerism is not the church. The church does not look to self but to Christ. In consumerism, we become consumed with personal preferences over what God says is good. We become consumed with what we want rather than the unity God wants.  We devote ourselves to opinions rather than truth. We build houses for ourselves with little to no regard for building the body of Christ.

Believer, have the mind of Christ, who died for His bride. Sacrifice your own preferences in order to serve the bride of Christ.  Love unity and hate division. Count consumerism as garbage compared to the surpassing worth of knowing Christ. In this, we love and serve the body of Christ, rather than loving and serving ourselves.

Church is Not a Business

The Spiritual Dangers of Consuming Church

What is the Point of Prayer?

The Tragedy of Cultural Christianity