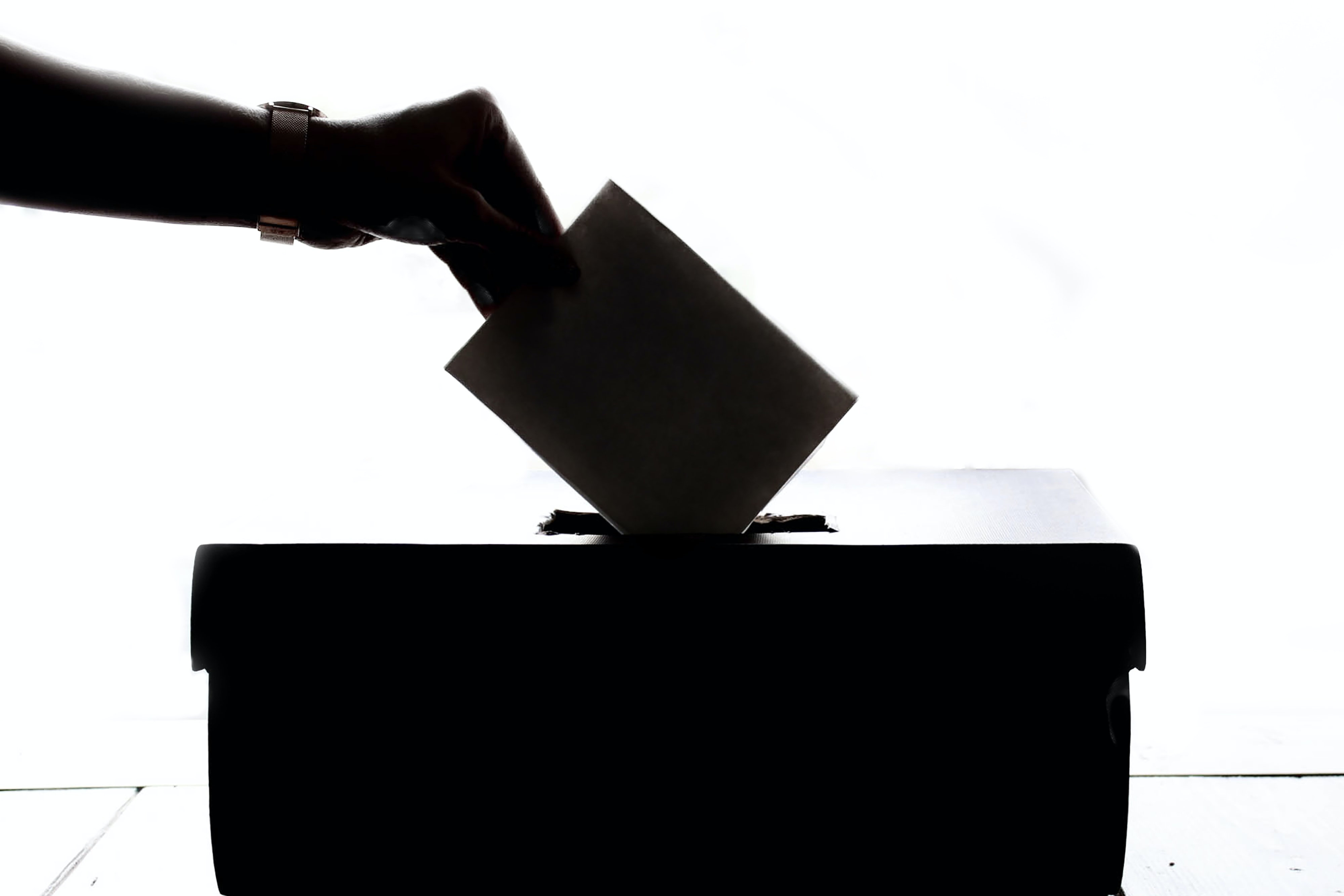 During the last election, I spent a summer interning at the Southern Baptist Convention’s Ethics and Religious Liberty Commission.

As you might imagine, it was a fascinating time to be there. After all, 2016 might go down as one of the most divisive, partisan elections held in United States history . . . that is, unless 2020 tops it.

Election season will be in full swing soon enough, and Christians will once again have to work through the moral and political calculus required to decide who deserves their vote for President of the United States. So, I want to help you answer the question: “How should Christians think about the 2020 election?”

1. We are Heaven’s citizens first and American citizens second.

As Christians, we are not like those whose end is destruction, whose god is their belly, who walk as enemies of the cross of Christ (Phil. 3:19). Instead, we are citizens of heaven, awaiting our Savior the Lord Jesus Christ, who will transform our lowly bodies to be like his glorious body (Phil. 3:20–21).

This is the good news of the gospel.

As you consider the political landscape before us, it’s important to remember first and foremost that we are not tethered to the American political system. It’s a responsibility of American citizenship to participate in elections, but it’s an even greater responsibility of our heavenly citizenship to put God above country. We are not bound to American politics—we are part of the Kingdom of God. In other words, when we feel like we must pick between American principles and the principles of Scripture, we are called to side with Scripture.

How do we compare these two, as Christians? I don’t have all the answers for you. My point in raising this scenario is that you are not captive to politics but to Christ.

2. The gospel is offensive, so there shouldn’t be a perfect candidate.

When we survey Scripture, something curious happens—we begin to see that the Christian worldview does not fit neatly within the boundary lines of a single political party. Christianity is not left or right. It’s Godward.

My friend Michael Wear, who worked as a White House staffer during Obama’s first term, says it this way: “The crisis for Christians is not that we are politically homeless, but that we ever thought we could be at home in politics at all."[1] In other words, Christians ought to feel as uncomfortable in politics as they do everywhere else—at work, out in the city, in the world.

The gospel can’t be summed up in a political slogan. The gospel isn’t about “making America great,” and it isn’t about claiming “no malarky.” The gospel is about demonstrating to the world the love that God had for us in sending His Son to die on a cross so that we might be raised to life with Him.

As a Christian, you might have Republican leanings but disagree with the Republican candidate about the way income inequality affects the poor, how our country ought to welcome immigrants, or what kinds of relief the government should make available to those in need.
As a Christian, you might have Democratic leanings but disagree with the Democratic candidate about what constitutes human life, how marriage is defined, or the responsibility of the state versus the church in alleviating poverty.

That’s okay. You were never supposed to feel at home in your political party of choice.

3. You may disagree with your brothers and sisters—and that’s the whole point of the church.

As campaigns progress and the presidential race intensifies, know this: you will disagree with people in your church. You will not see eye to eye with everybody you know. And yet, you are called to love them, to dwell in peace and unity with them, to consider their needs and burdens before your own.

Political campaigns can divide our churches if we allow politics to become an idol—or, alternatively, we can allow it to unite us around the gospel and lead to conversations about how our disagreements are smaller than the death, burial, and resurrection of King Jesus. The whole point of this united-by-the-gospel thing is that our relationships are not based on political affiliations but on the finished work of Christ.

A few final questions related to this worth asking yourself:

I think political involvement is a great thing—so much so that I interned at an entity designed to equip churches to talk about political and social issues. But I think the gospel is the most important thing, and that should guide us in the ballot box as much as it does in the pew.

[1] From this interview, “No political home” in WORLD Magazine:https://world.wng.org/2017/05/no_political_home