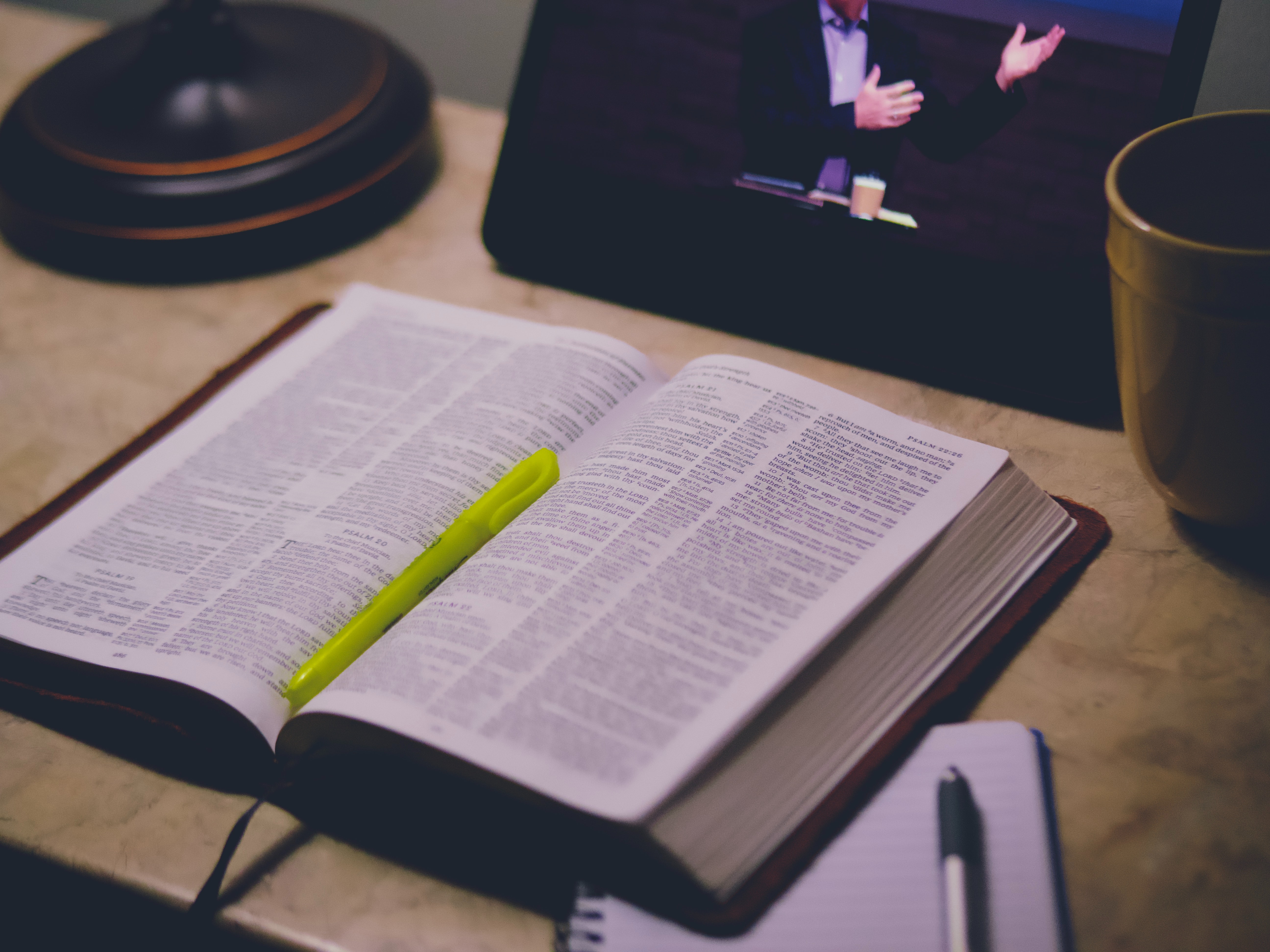 Every preaching or teaching style or philosophy will certainly have its detractors.

This post will address two points that some give in opposition to expository preaching. They are that it is often too intellectual and that it is too Western in its approach. What I will show is that these arguments have validity, but only when the preaching is poorly done. Jerry Vines and Jim Shaddix address this:

Plenty of men go into the pulpit with a great deal of knowledge, correct theology, and solid motives, only to put people to sleep. Expository preaching that is focused on the gospel and teaches the church sound doctrine should never be boring.

The first common complaint that preachers hear is that expository preaching is often too intellectual. Vines and Shaddix write that simply using exegetical research in the pulpit will frustrate the church. They add, “You cannot afford to take your Bible bullets and toss them at your congregation. You must organize them and then systematically fire them. If you structure your sermon well, you will be far ahead in your attempt to get the biblical message across to a contemporary audience.”[2]

In Black Preaching: The Recovery of a Powerful Art, Henry Mitchell writes that one of the main reasons white pastors have such a struggle connecting with black Christians one needs to look at the history of the church. He writes, “It might now be asked why audible response or dialogue disappeared from mainline Protestant patterns of worship. One guess is that the preaching material soared beyond the intellectual reach of the congregation.” He notes that worship in white churches and black churches were very similar in the Great Awakenings in the United States, but the intellectual pursuits took white churches beyond where black churches were comfortable going. Mitchell continues:

This occurred, perhaps, because Protestant seminaries had engaged in a contest of one-upmanship with the graduate division of the liberal arts colleges, creating scholars instead of professionals skilled in reaching people. With such standard conditioning in the theological schools, the preacher might well be expected to be intellectual in concerns rather than interested in the day-to-day issues of ordinary people.[3]

Lenora Tubbs Tisdale, a mainline Protestant like Mitchell, claims that many seminary courses in preaching give far more attention to exegesis of the biblical text than they do to the exegesis of the congregations and contests. She notes, “The assumption is (erroneously) made that while students need well-defined procedures for exegeting the Scriptures, they can rely on intuition and instinct alone for exegeting congregations.”[4] Knowing both the congregation and the community is essential if the preacher wants to avoid being too scholarly.

Jim Scott Orrick, a conservative Baptist, tells a story he heard of an older preacher teaching a younger preacher:

The older preacher was a southern gentleman, and the younger preacher was what they sometimes call a “boy preacher.” Apparently, this boy preacher had a pretty sharp mind but did not know how to use it discreetly in the pulpit. The older gentleman said to him, “Boy preacher, you is one of the finest doctrinal preacher I has ever heard. But you are giving the people too much meat. You are going to leave them constipated. You need to throw in a little boonana pudding.” For years this story has reminded me to throw in something a little lighter, a little more digestible, a story or a proverb, to help the doctrine “go down.”[5]

Putting the “cookies on the bottom shelf” is not dumbing down the text. The skill of being a good expositor is finding the balance between exegesis of the text and exegesis of the people. When these are in the right place, the sermon is challenging and accessible all at the same time.

The second common complaint is that expository preaching is too Western in its approach. In other words, expository preaching has a long history of white, European influence. The explanation for the differences between black and white preaching can be found in music. Preaching has a musical quality about it: the tone of voice, rhyme, and cadence all work together to create a harmonious sermon. The difference, however, comes in the very different styles of music that underscore the respective homiletical delivery.

More than a few authors have described the differences in preaching style the same way that jazz is different from classical. Martyn Lloyd-Jones describes preaching as a symphony:

I maintain that a sermon should have form in the sense that a musical symphony has form. A symphony always has form, it has its parts and its portions. The divisions are clear, and are recognized, and can be described; and yet a symphony is a whole. You can divide it into parts, and yet you always realize that they are parts of a whole, and that the whole is more than the mere summation or aggregate of the parts. One should always think of a sermon as a construction, a work which is in that way comparable to a symphony. In other words a sermon is not a mere meandering through a number of verses; it is not a mere collection or series of excellent and true statements and remarks. All those should be found in the sermon, but they do not constitute a sermon. What makes a sermon a sermon is that it has this particular “form” which differentiates it from everything else.[6]

A listener of a well-crafted and well-delivered sermon can see what Lloyd-Jones means. The sermon is composed of many different points, yet it comes to its crescendo in Christ. Each story and illustration work together like the different instruments in a symphony, all working together to form something organized and harmonious.

In my next post, I will attempt to show that studying one’s congregation is essential to communicate well through a sermon.

[1] Jerry Vines and Jim Shaddix, Power in the Pulpit: How to Prepare and Delivery Expository Sermons (Chicago: Moody, 1999), 37.